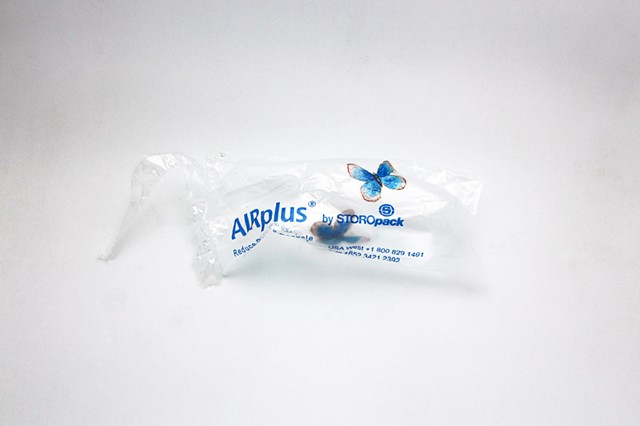 PART OF A BRIEF HISTORY OF THE SUNSET:
xerces blue
next >